We are pleased to announce that we have reopened our office, as of June 1st, for all types of patient care!!! Routine eye exams, urgent care, buying glasses, contact lenses etc…we are ready for you!

We have missed seeing our patients and are welcoming new patients also! Please call, email, or look on our website to schedule your appointment as we are now booking!

We thank you for your patience during this time and look forward to helping you once again for all your eye care and eyewear needs!

COVID-19 Update: What to Expect in Our Office  Click here to learn more.
Home » Our Eye Doctors

Eye care professionals specialize in understanding how the human eye really works, as well as diseases and conditions that affect your vision - many of which do not have obvious symptoms. Eye doctors know how age and risk factors affect vision over time for young and old, and they understand the benefits and features of corrective lenses including eyeglasses and contacts.

Dr. Basra and her team take the time to explain the results of your eye exam, describe your options and listen to your eye care needs. Because maintaining good eye health is an ongoing partnership, we encourage you to ask questions and share your health information, which could be vital to monitoring, diagnosing and treating potential vision problems. 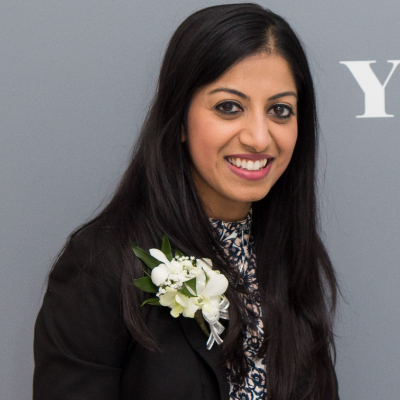 Dr. Arinder Basra, born in Toronto and raised in Mississauga, has been practicing optometry for almost ten years now. Growing up, she always knew she wanted to work in the health care field, as helping people was always a passion. After doing coop in high school in an optometry practice, it confirmed that she truly did want to pursue optometry. Dr. Basra went on to receive her Bachelor of Science degree at the University of Waterloo and then graduated from the New England College of Optometry where she received her Doctor of Optometry.

Dr. Basra had done her clinical rotations in varying specialties such as pediatrics, contact lenses and ocular disease, where she received extensive training in the treatment and management of glaucoma, cataracts and macular degeneration. She also focuses on dry eye treatment, specialty contact lenses such as scleral lenses, and is involved with laser refractive surgery co-management.

She has always wanted to start her own practice and finally decided to do so now. Dr. Basra looks forward to welcoming her existing and new patients (of all age groups from infants to seniors) and continue to provide the highest care possible for all her patients. 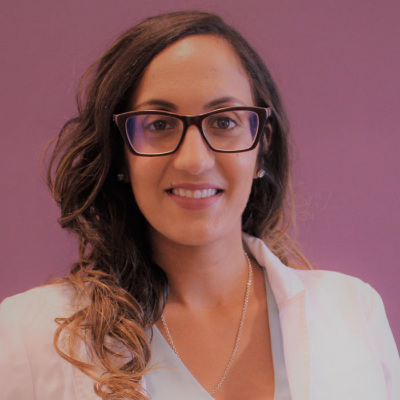 Dr. Jasjeet Shinger has a Honours Bachelor of Science degree and then went on to complete her Doctorate of Optometry degree with Honours, both at the University of Waterloo. While attaining her Honours Doctorate degree in Optometry, she completed an ocular disease externship at the Barnet Delaney Perkins Eye Centre in Mesa, Arizona. While working side by side with glaucoma, cataract, and retinal specialists she learned how to diagnose, treat and manage chronic eye conditions such as glaucoma and macular degeneration.

Dr. Shinger is truly devoted to providing excellent patient care. She has been practicing for over 6 years and enjoying every minute. She is fluent in Punjabi/Hindi and has traveled to Romania with an eye care team to provide eye care services to an impoverished region.

She currently enjoys spending her free time travelling and keeping active. She looks forward to helping you and your families keep your eyes healthy.

Request An Appointment
Request your next appointment by filling out this secure online form. Please include your preferred appointment time.
Patient Registration Form
COVID-19 Questionnaire
Email Us
You can reach us by email. No confidential information please!
COVID Protocol'
Review Us Online

Please enter your postal code or city below for door-to-door directions.